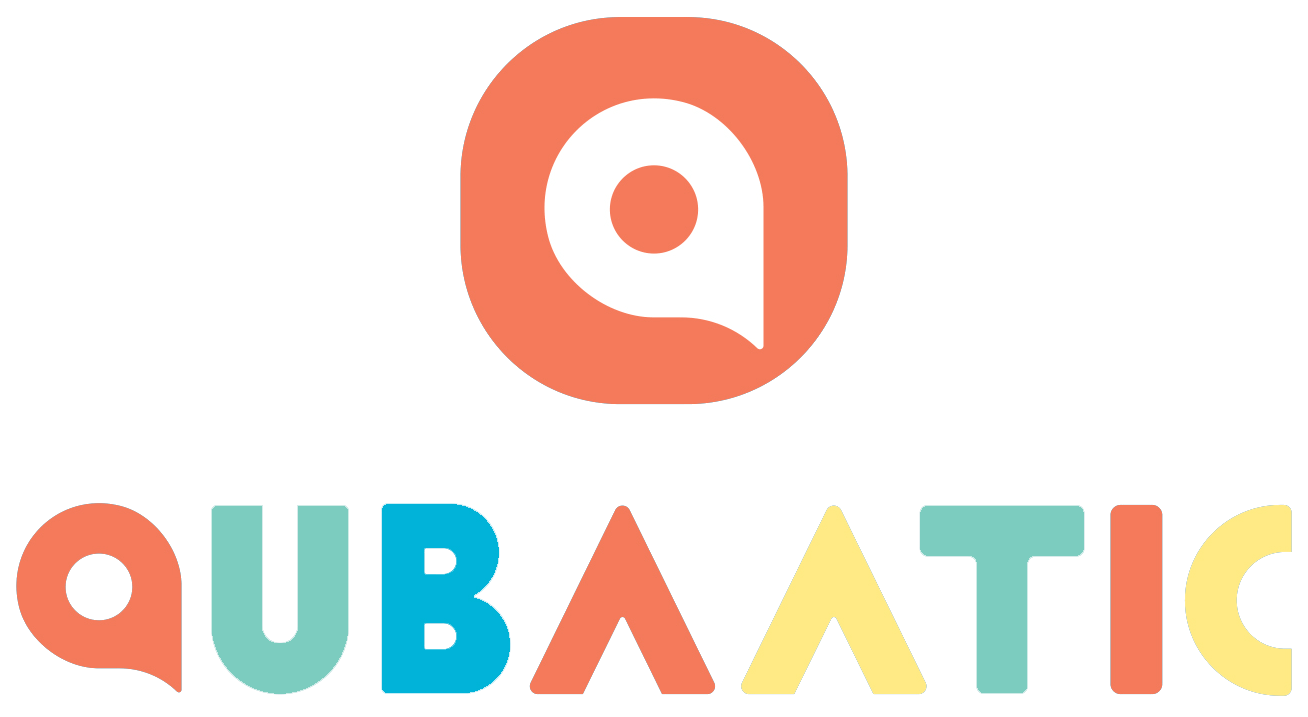 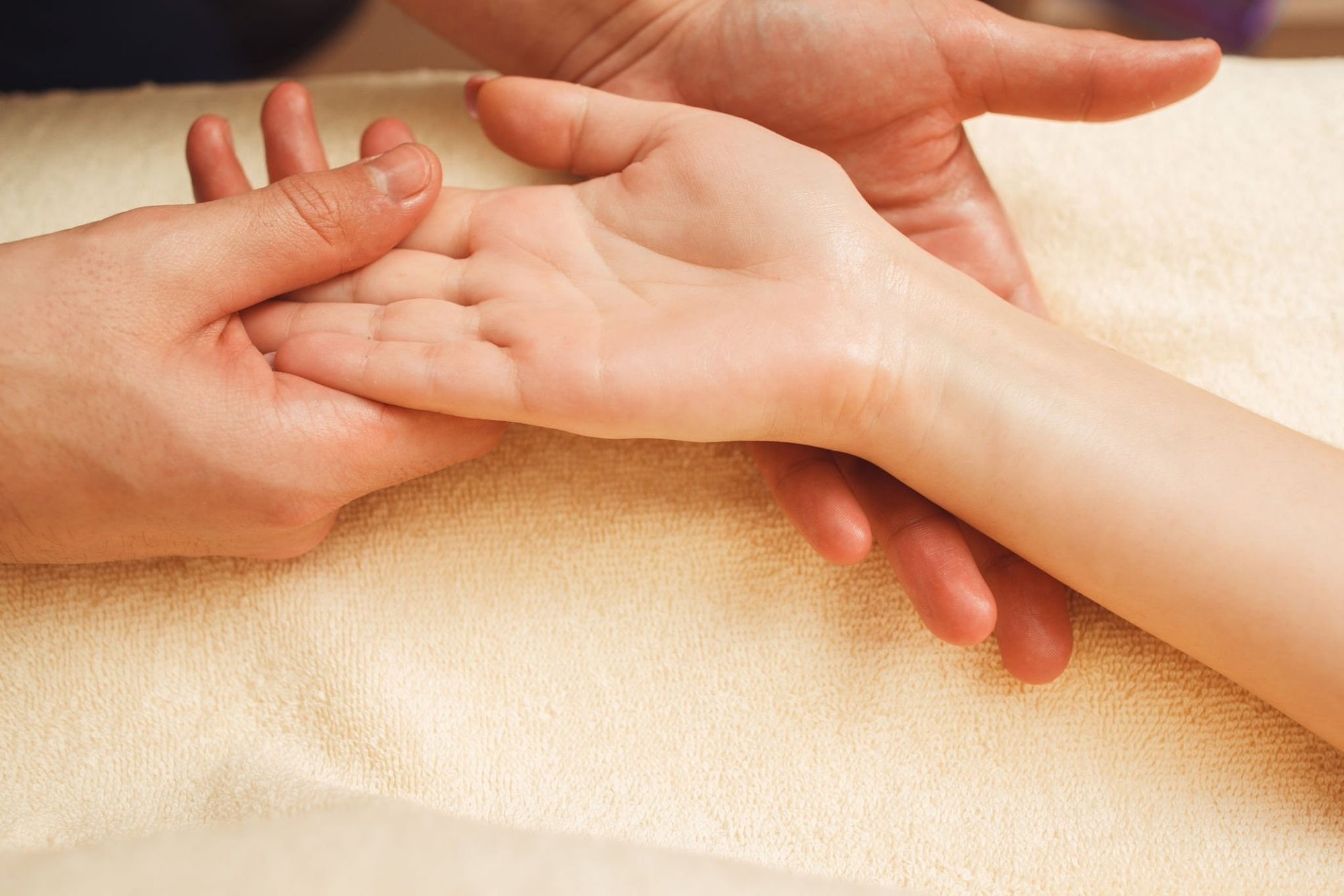 Self-discovery and Self-analysis is a challenge and is often postponed for several reasons. However, if one can get a reading by simply analysing one’s fingerprints would that self-discovery ever be postponed?

Dermatoglyphics (derma-SKIN , glyph-CARVING) is the study of patterns on an individual’s fingers and hands. Dermatoglyphics has been developed on the basis of extensive research from experts in the fields of Medicine, Genetics, Embryology, Neuroscience and Paediatric Psychology. Though fingerprint identification has been a prevalent practice for several hundred years, Dermatoglyphics is a relatively new concept, coined by Dr. Harold Cummins, the father of American ‘fingerprint analysis’.

Identify and harness your core competence 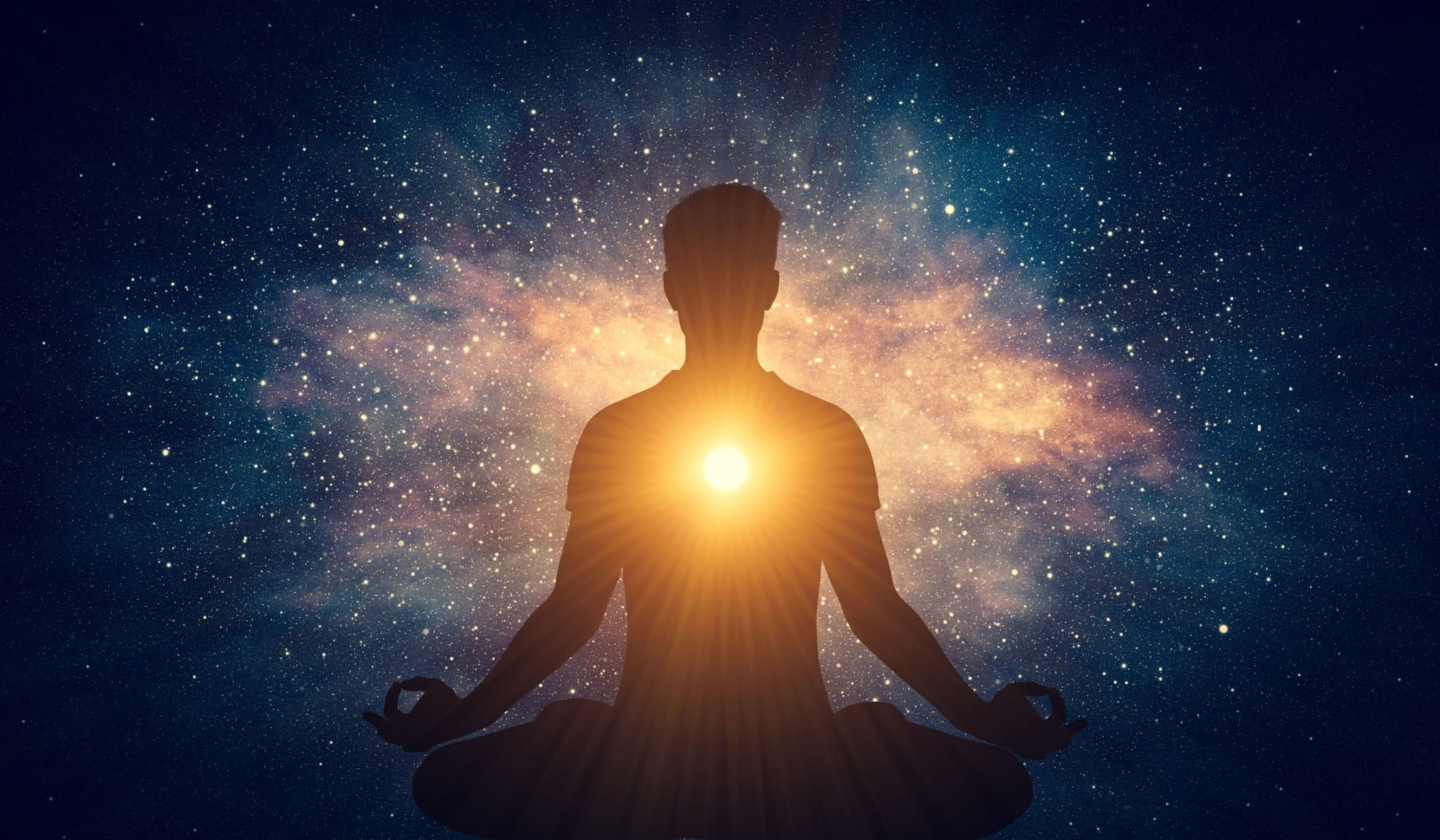 Rekindle your passion and revive your dreams. 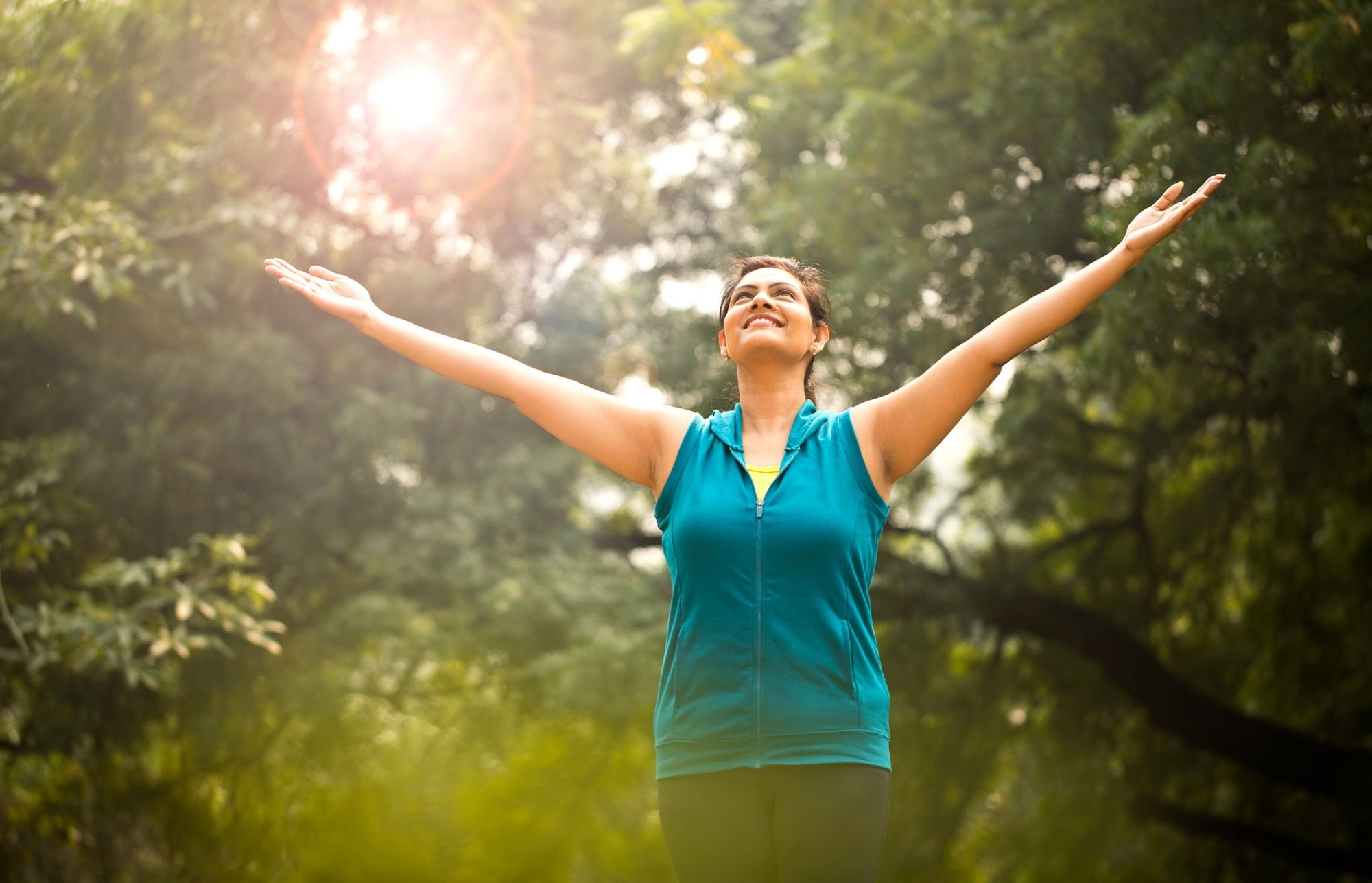 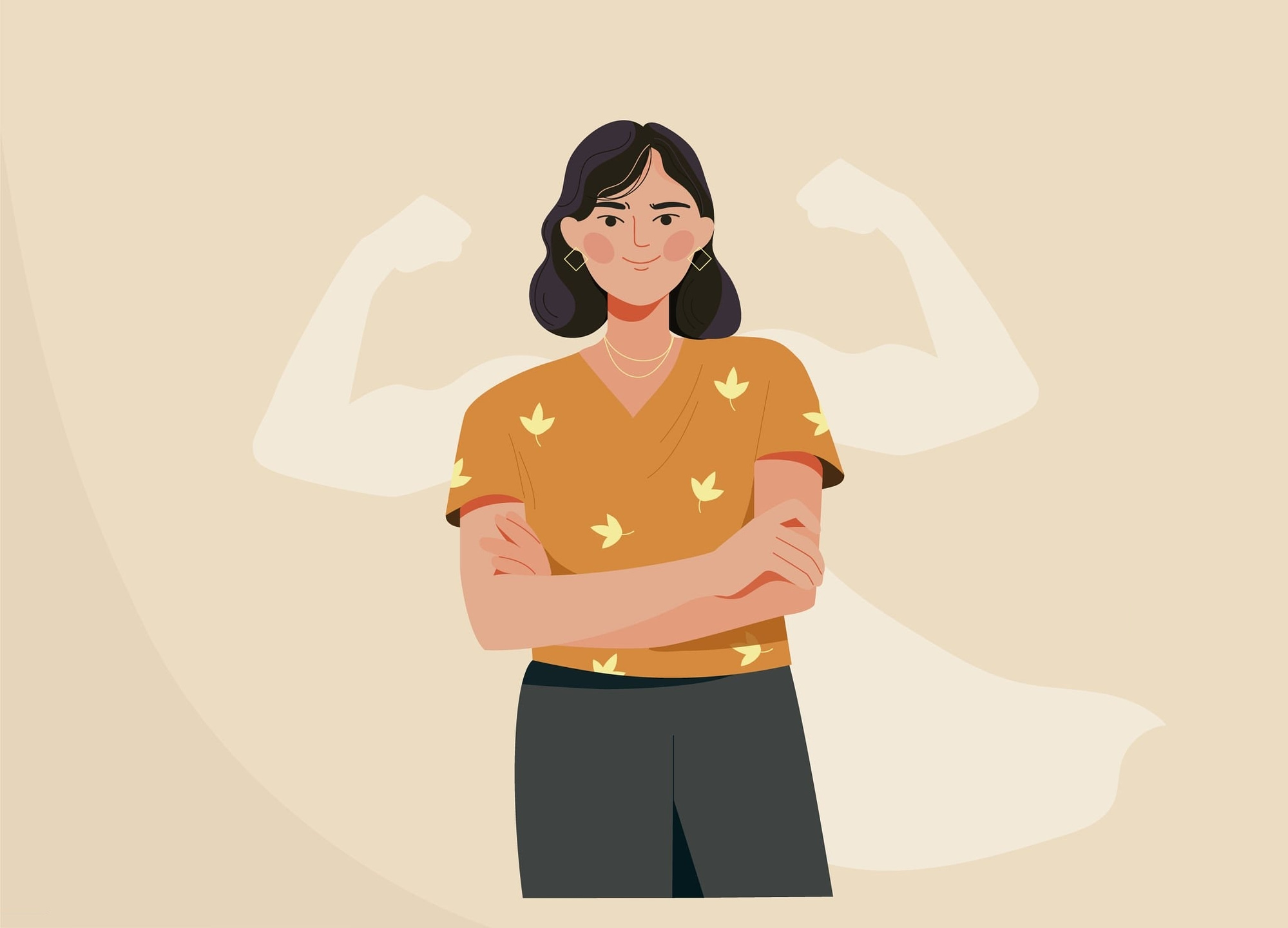 Improve relationship with self and others. 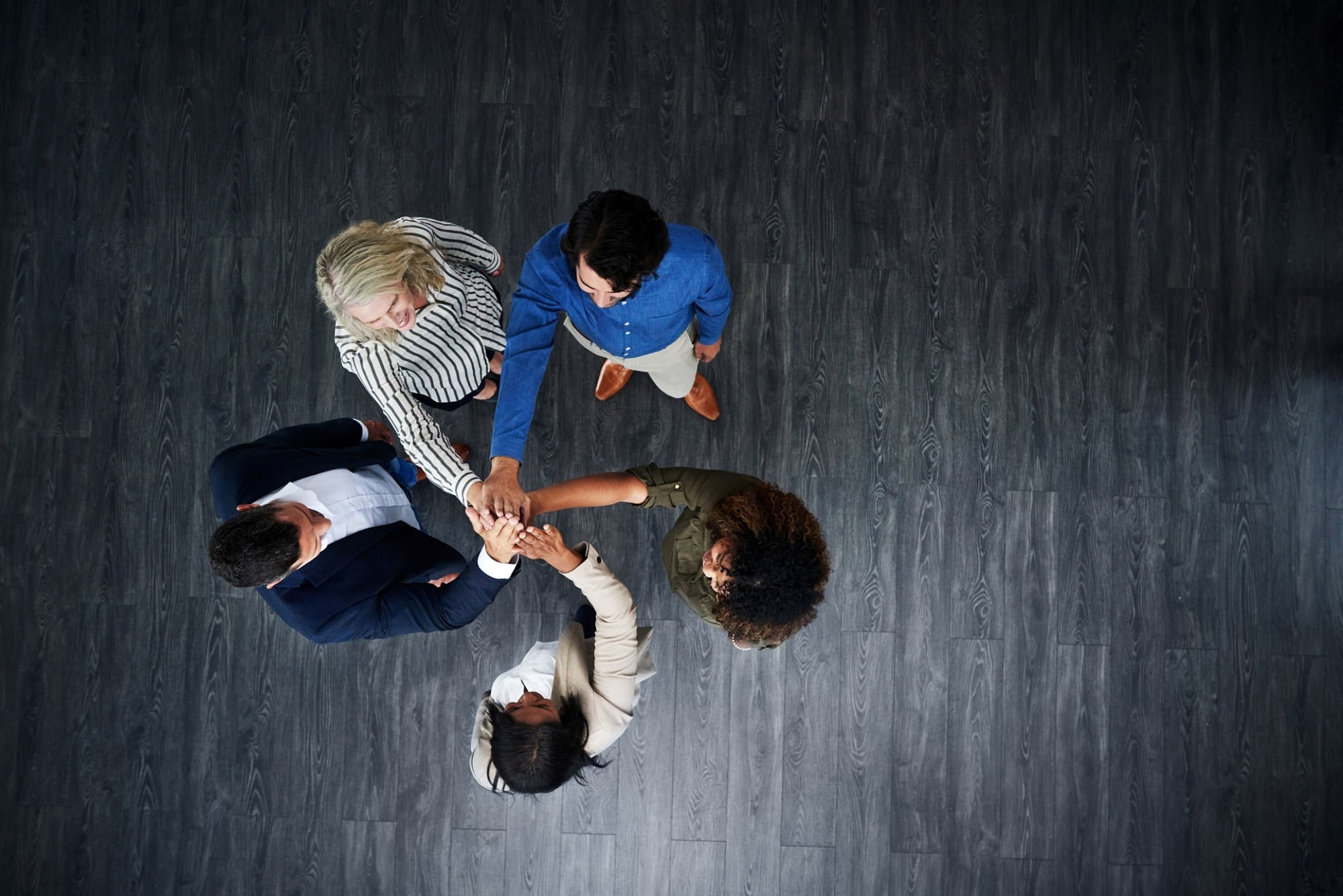 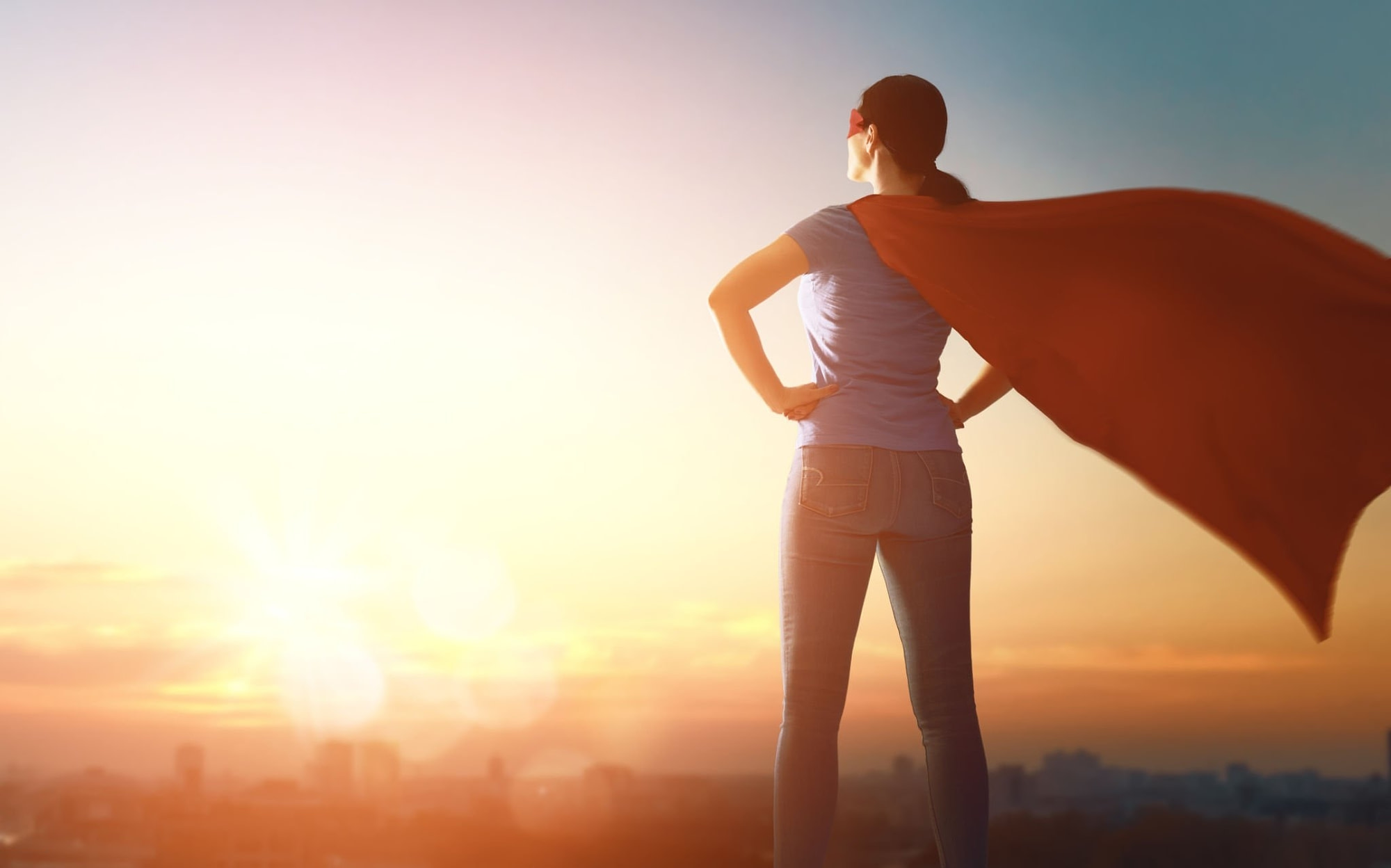 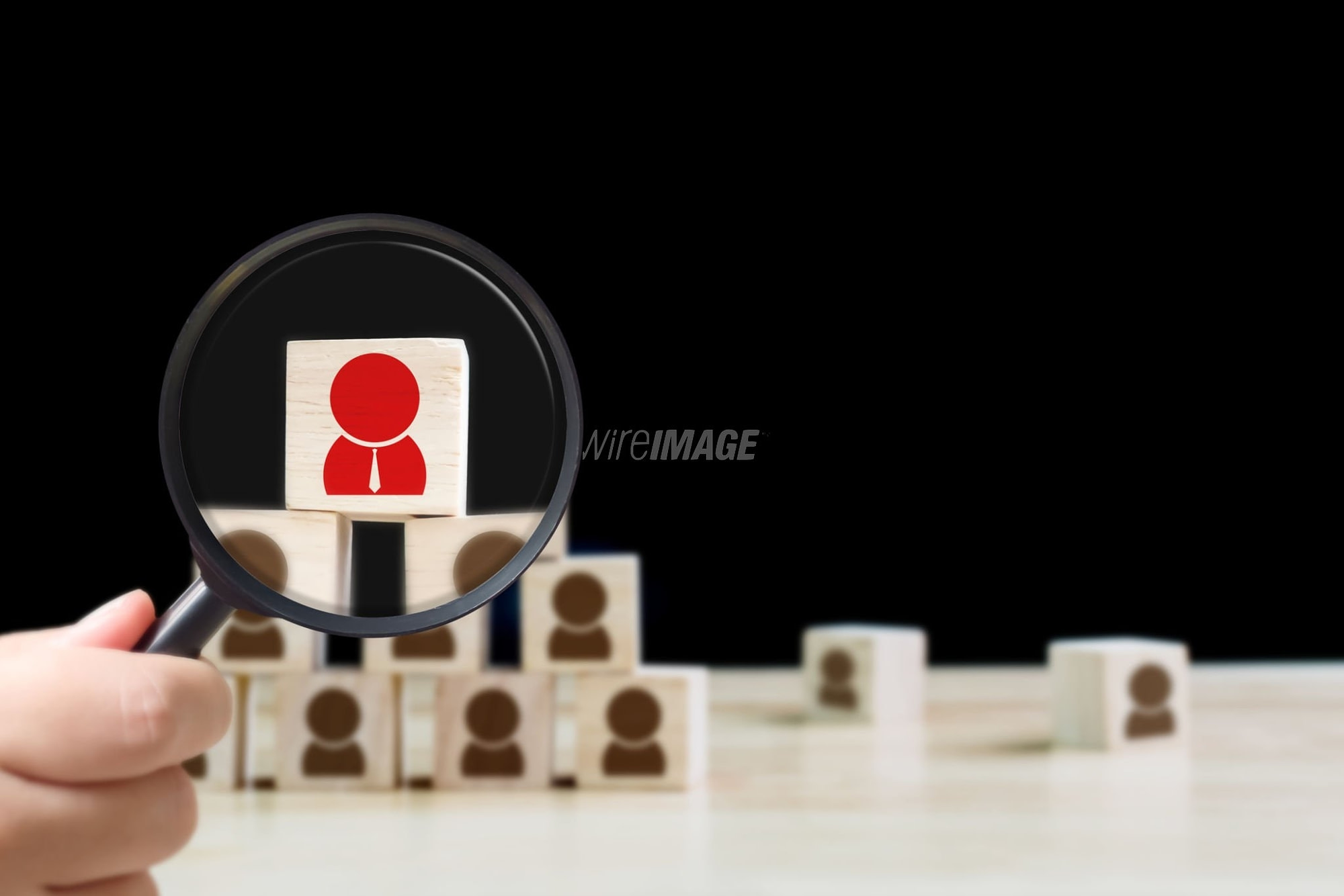 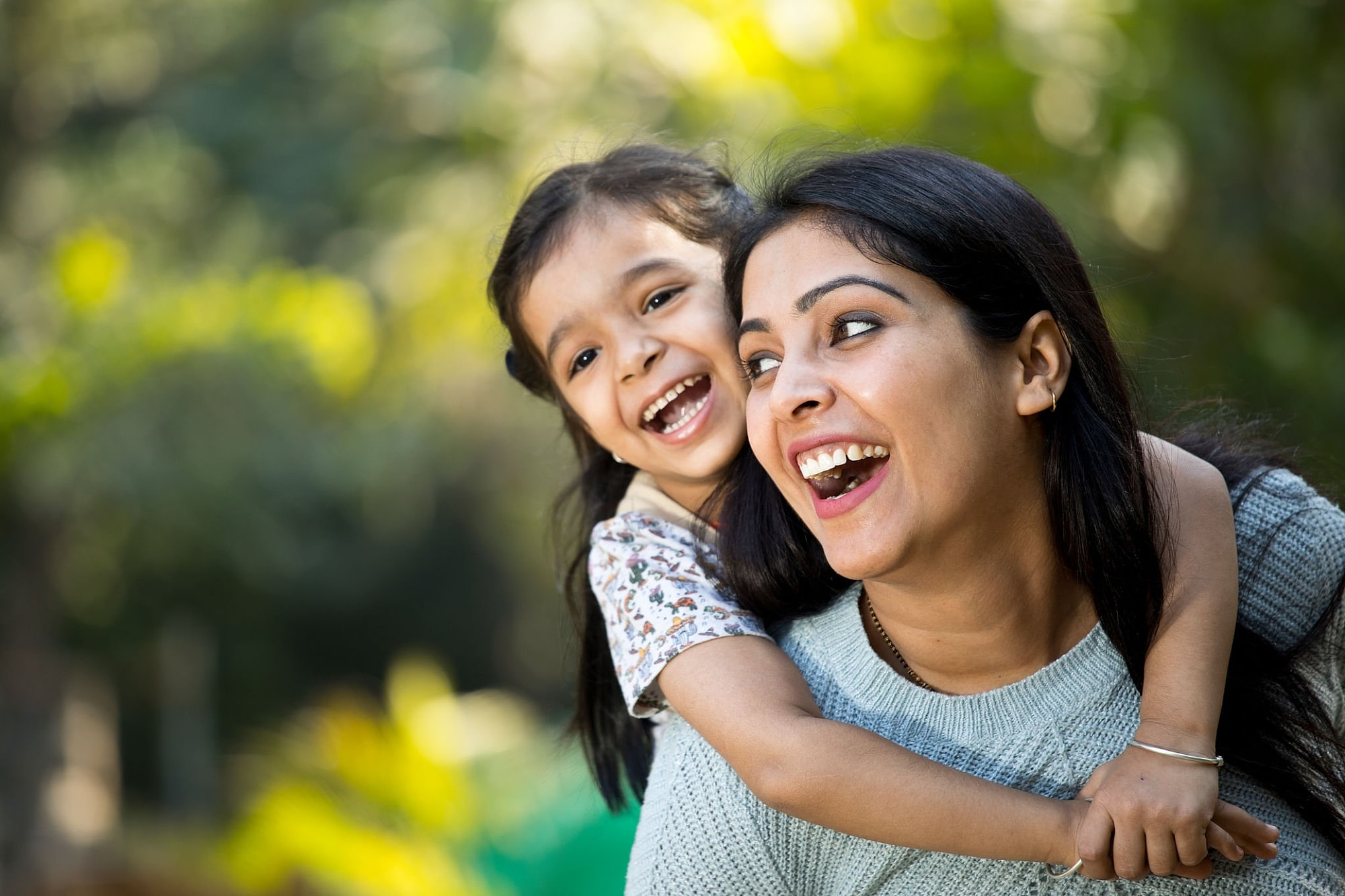 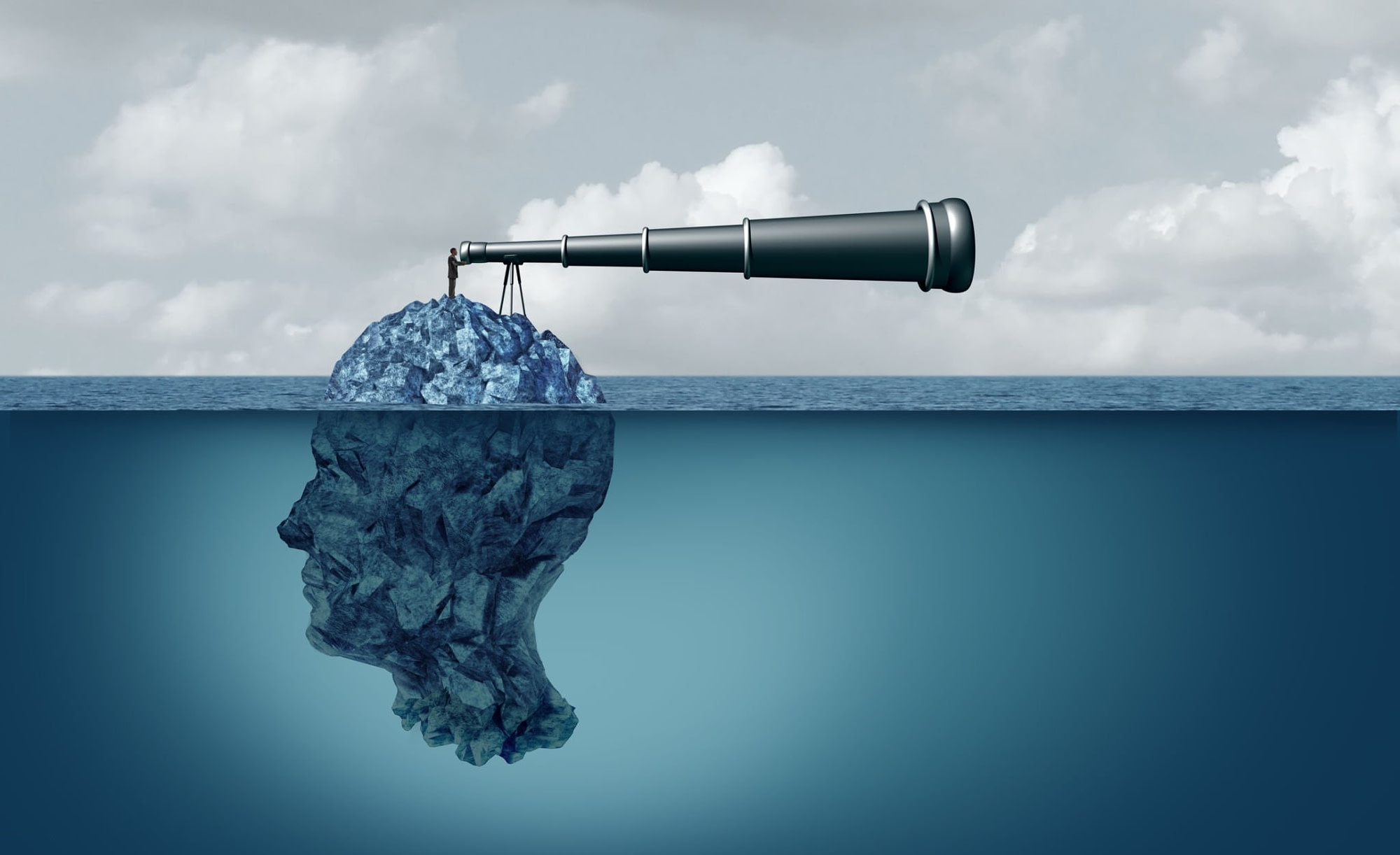 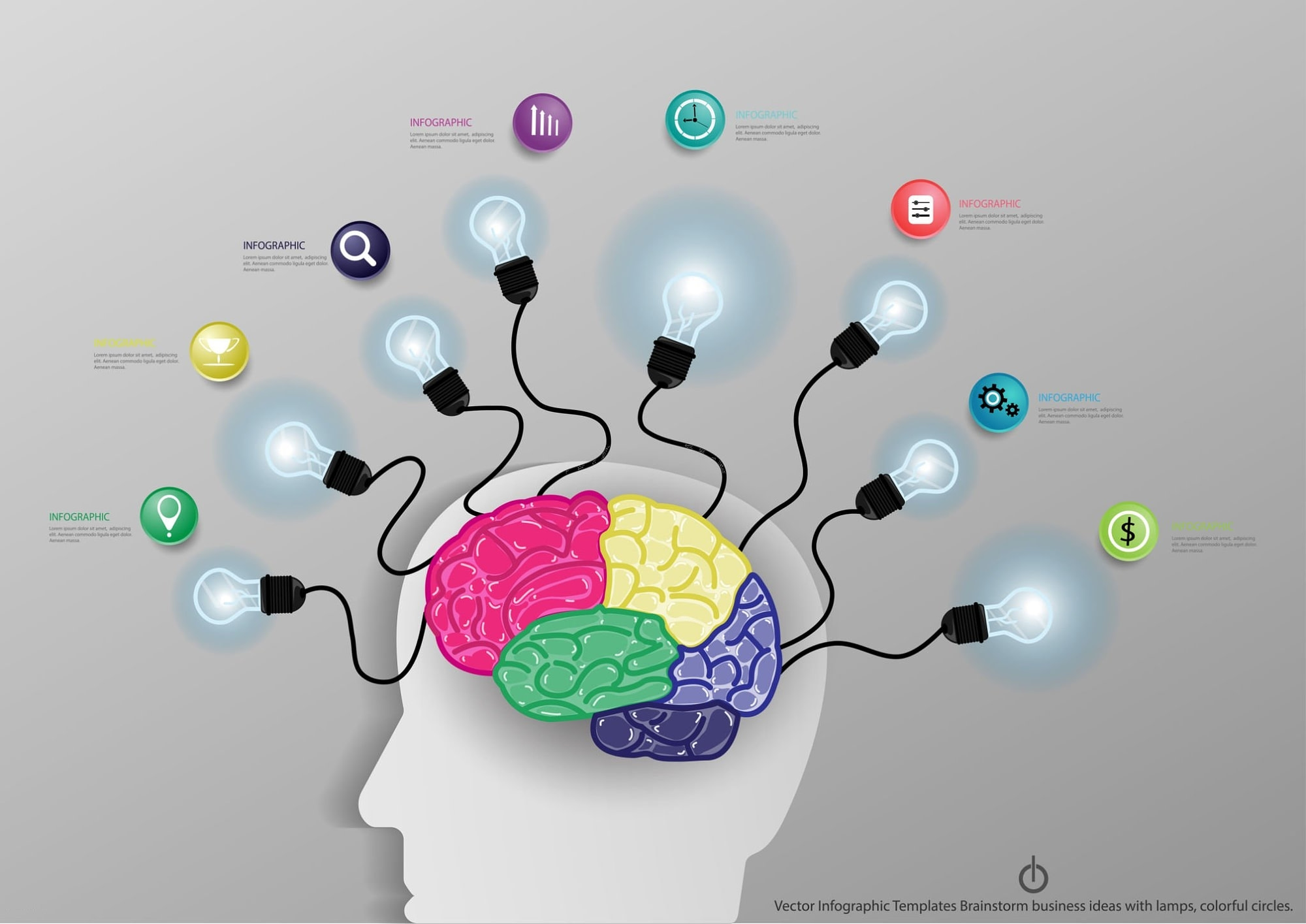 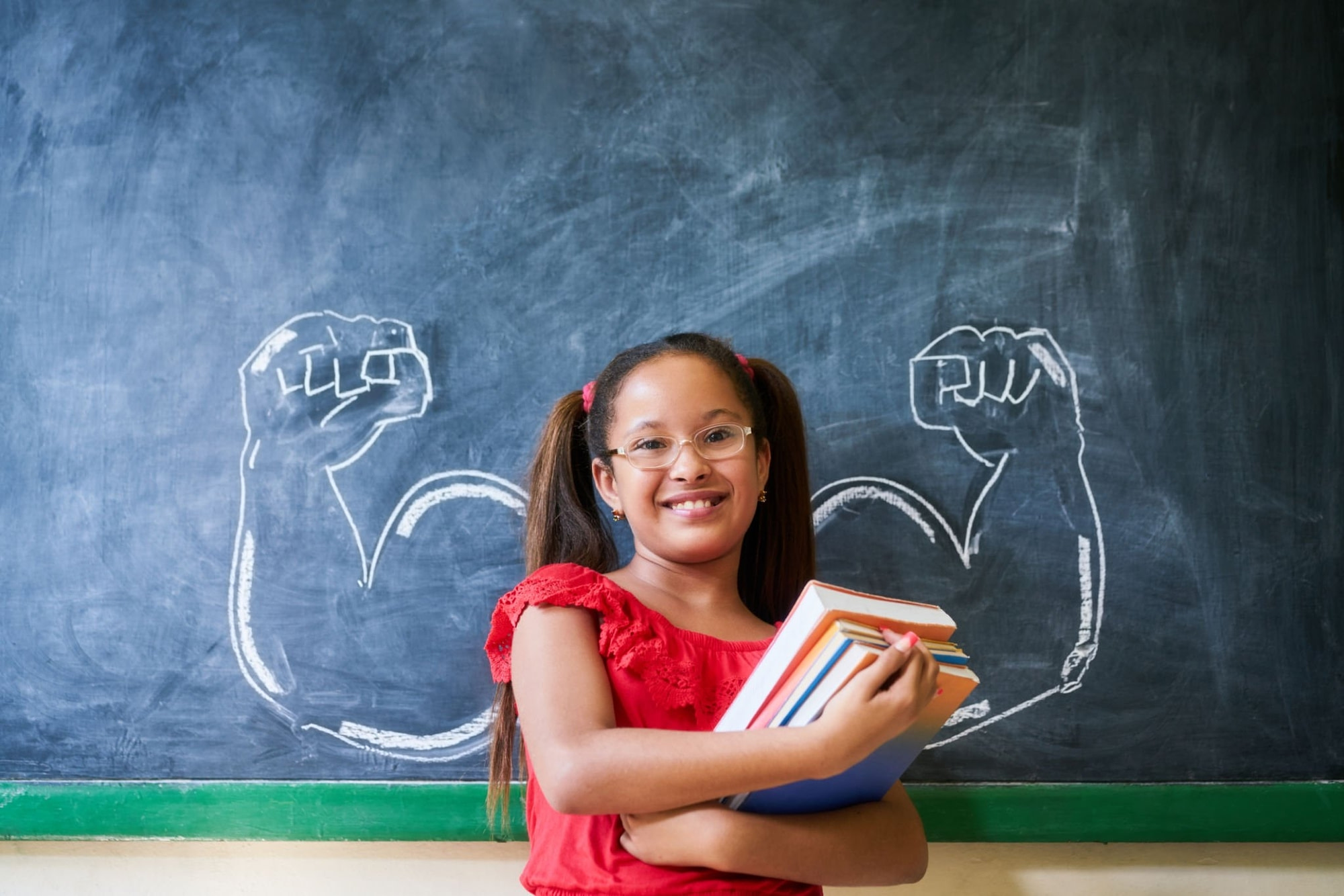 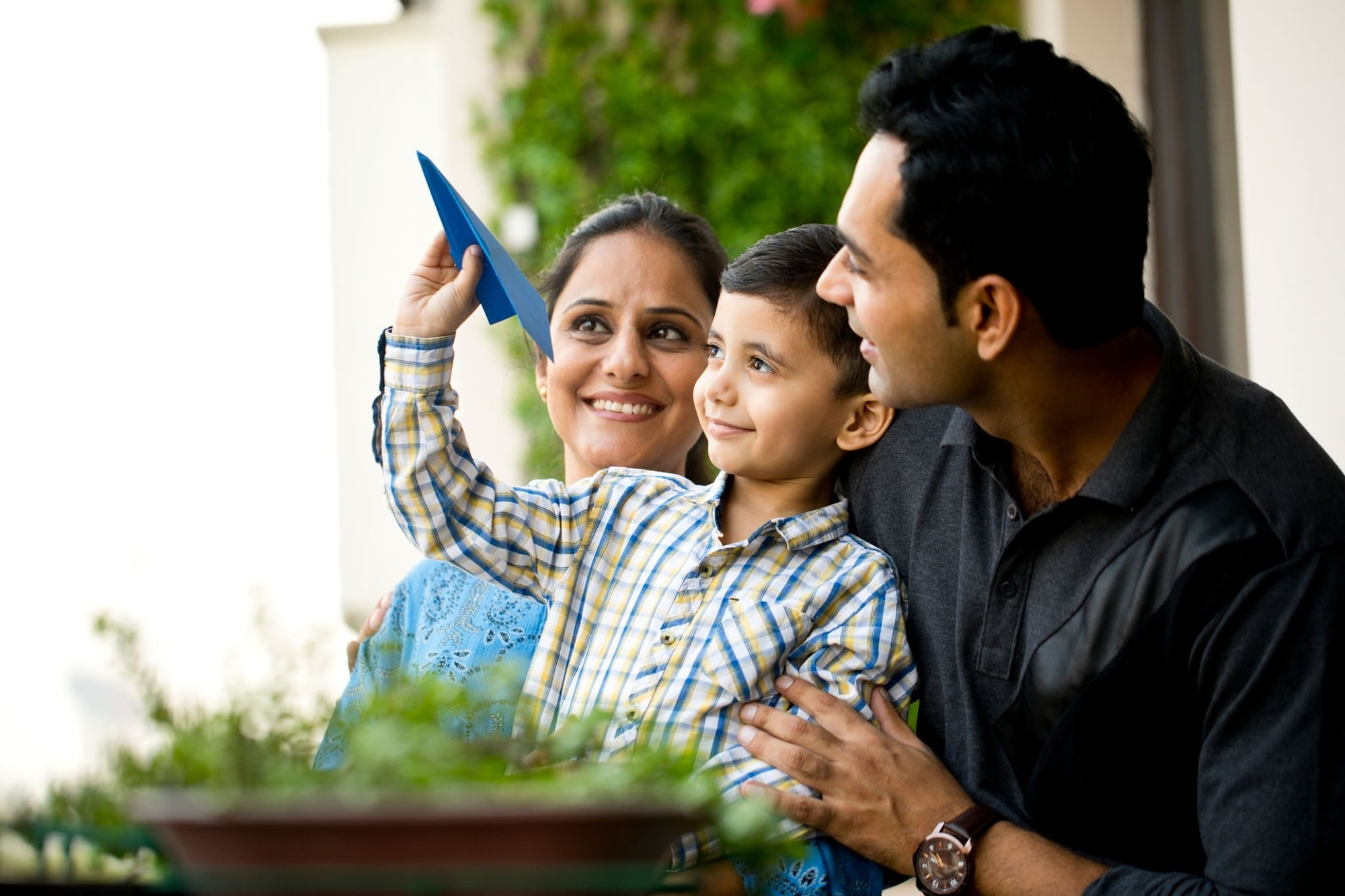 Strengthens the bond between parents and child. 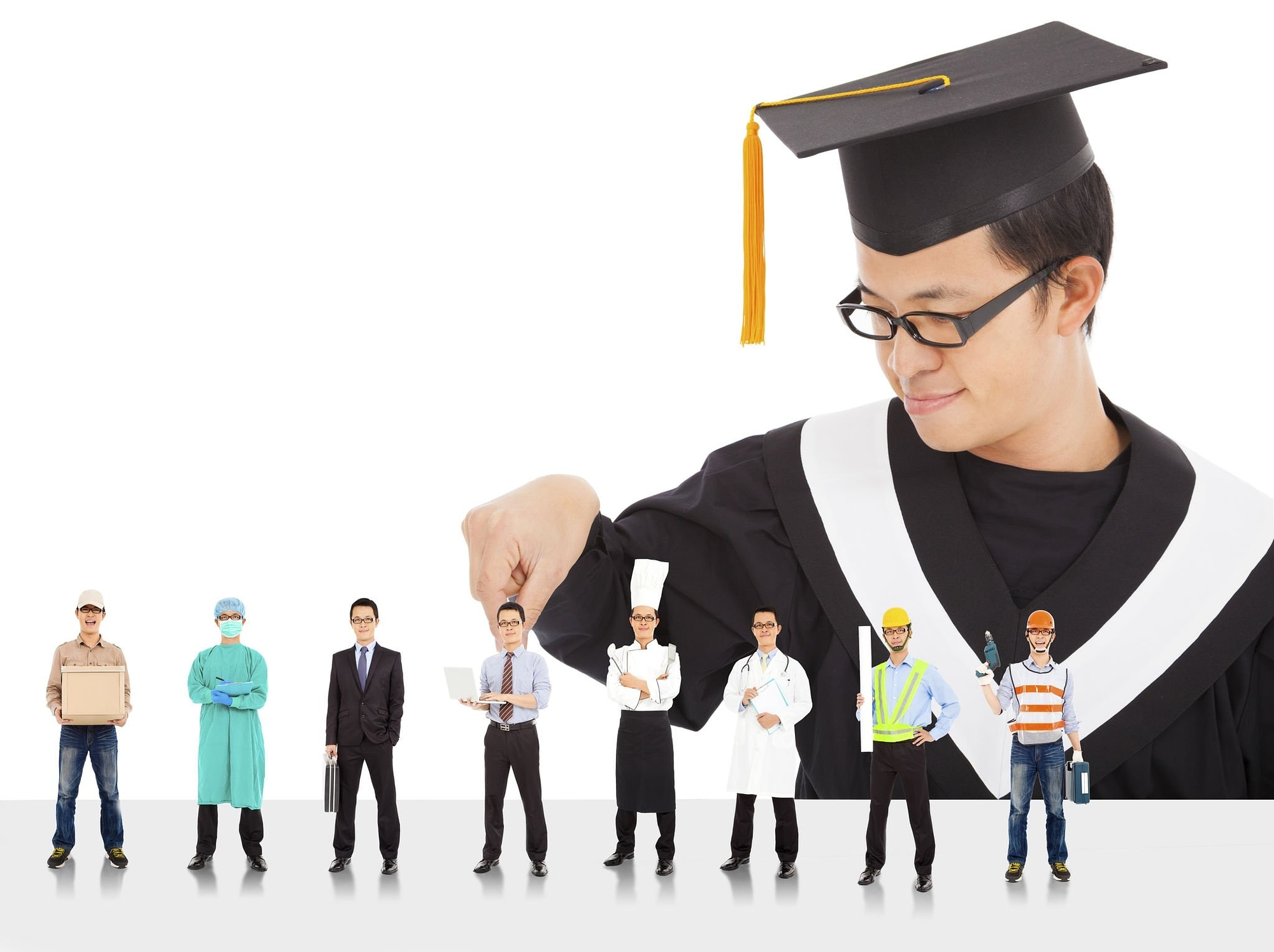 We believe in “creating a better tomorrow for our children, today” by providing quality training for young minds which are fertile grounds, especially from 7 to 14 years of age.